Omada Rail Systems has been selected by MTM as the best candidate to deliver the first engineering design package for the North East Link Project (NELP). 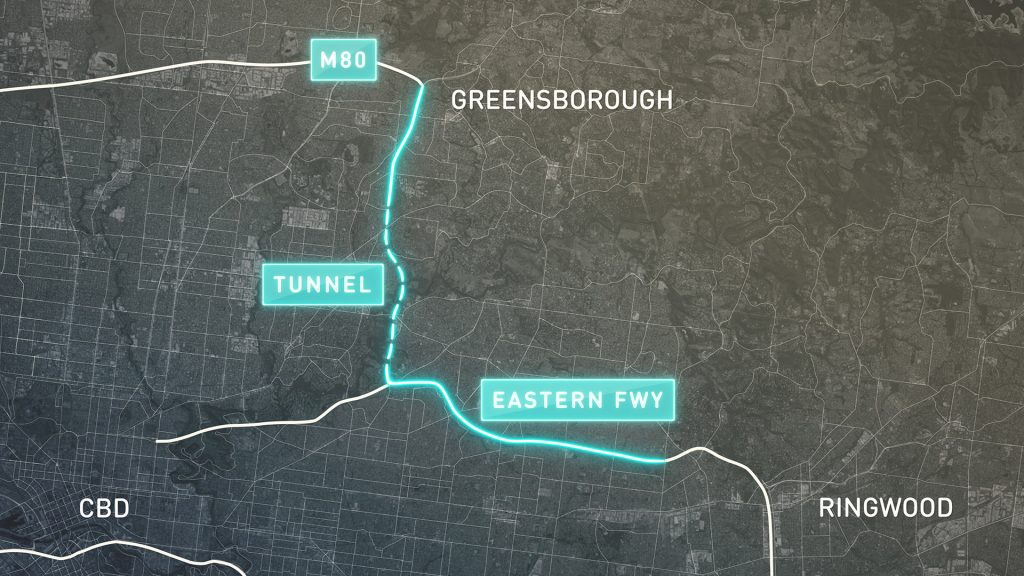 As a part of this development, the project scope includes the widening of Greensborough Highway, which will require the extension of the existing Greensborough Road rail tunnel on the Hurstbridge Rail line from 145m to 463m.

Until now, Omada’s work on this portion of the project has included the successful delivery of the signalling deficiencies report, concept design and checking of the signal arrangement plans, bonding plans, cable running plans, and axle counter overview plans.

We are excited to announce that Omada rail systems is continuing its work on the NELP, having been awarded package 1 engineering design. Omada will be acting as the principal contractor, responsible for leading the team which will modify and upgrade the existing signalling system between Macleod and Greensborough stations, ensuring that all affected signalling infrastructure will suit the requirements of the new layout. This team includes BG&E (Civils), JHA (Building Services), Middleton group (Electrical), Monarc Enviro (Flora & Fauna), and Abbott Risk Consulting (Human Factors).

By completing this project, we will prove that you don’t need to be a tier 1 level company to take on a project of this size. By working as a collective, we will continue to provide the high level of service that Omada’s clients have become used to in the past. To ensure that we continue to deliver to our usual high standards, we have proactively brought on key personnel to give us a solid foundation for the next two years’ worth of work on this project.

Over the next two years, this project will provide Omada with yet more opportunities to continue growing towards our vision of becoming the number one provider of rail signalling engineering and management services and solutions.